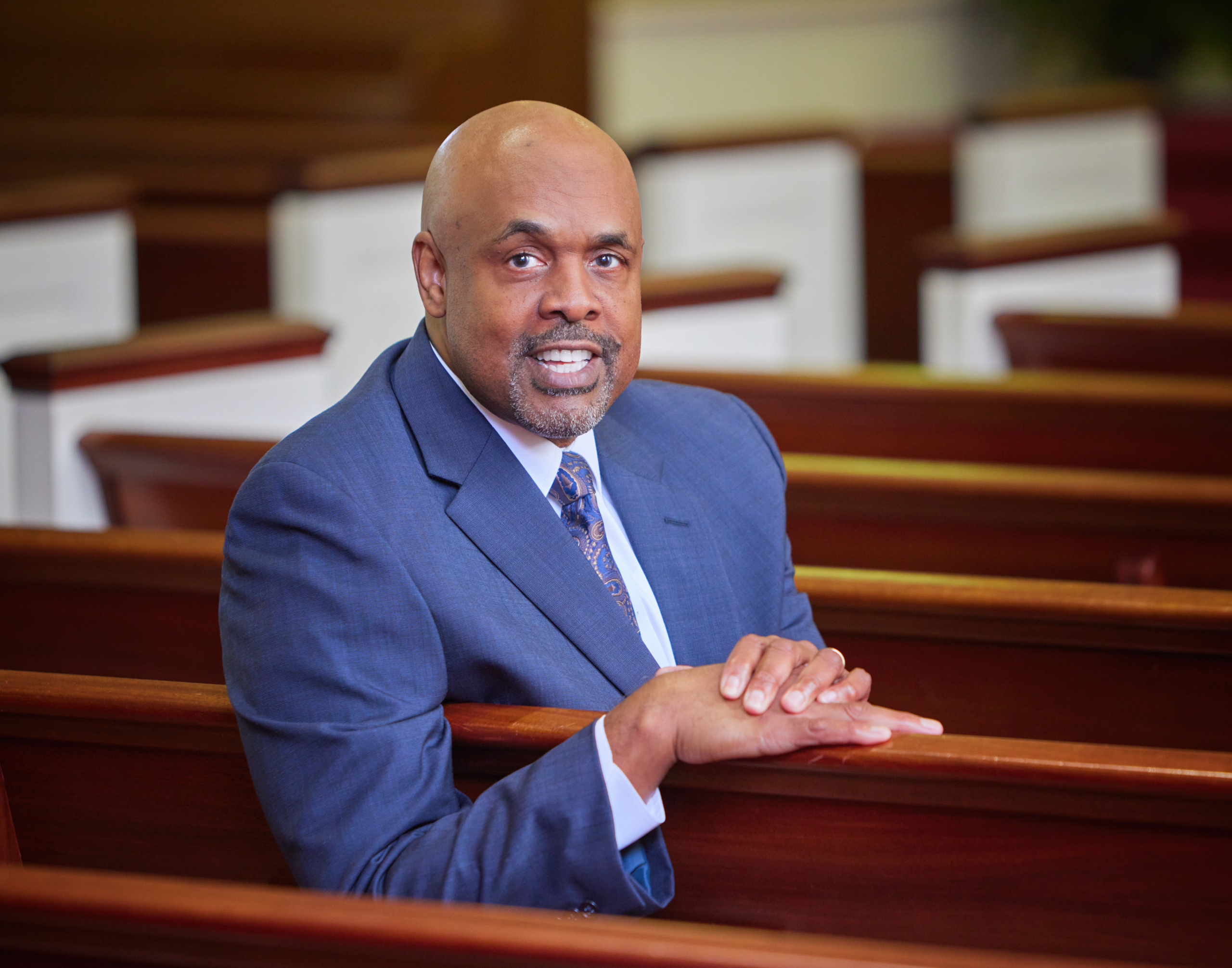 Reverend Keith A. Darlington was born in Cambridge, Massachusetts, and was raised in a Christian home with strong ties to their Barbados heritage. He has served as an Associate Minister at Christian Faith Baptist Church since 2018 during which time he led Bible study, preached, facilitated leadership seminars, and worked to advance the Kingdom of God by supporting the ministry.  In July 2021, Rev Darlington was called to be the Pastor of Christian Faith Baptist Church.  He was installed as Senior Pastor in October 2021.

He retired from the United States Air Force in 2015 after serving as a Chaplain for 30 years. During his highly decorated career he served as pastor to the military community in various locations, including Georgia, Alabama, North Dakota, Colorado, Turkey, and Italy. He has served as Command Chaplain, responsible for nine Air Force bases in the Pacific Region including Hawaii, Alaska, Guam, Japan, and Korea. He deployed during Operation Iraqi Freedom and was awarded the Bronze Star for leadership during combat operations. While stationed in Montgomery, Alabama, Rev. Darlington was honored to preach at Dexter Avenue Baptist Church. He also represented the Air Force at a Martin Luther King, Jr. celebration at Ebenezer Baptist Church in Atlanta, Georgia.